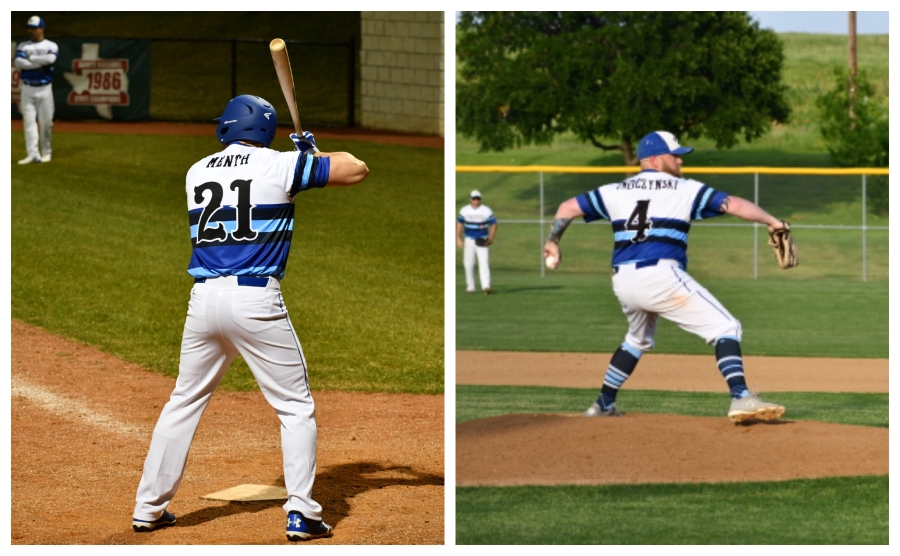 The persistent T-bird offense stayed aggressive Thursday night downing the Royals 7-3. Line drives were hit all over the place the first 4 innings, but right at the Royal defenders. The birds scratched across a run in the 5th, 3 in the 6th and slammed the door shut with 3 in the 7th moving to 8-1 on the year and staying atop the league standings.

Brent Smerczynski picked up his 6th win of the year going 5 2/3 innings with 3 unearned runs and 5 Ks. Bodie Wilson earned his 2nd save of the year in dominant fashion striking out 3 of the 4 outs he recorded.

At the plate John Menth led the team with another stellar performance going 2-4 with a double, 2 RBIs a run scored while the other 2 outs were line drives right at the left fielder. Smerczynski, Bo Vaculik and Jeff Whanger added doubles on the night while Wilson was on base 4 times with a single, 2 walks and a HBP. Other T-birds collecting hits include Jody Nicewonger, Nathan Larmen, Brad Petty and MacLane Hansen.

Thunderbirds return to action this Thursday 7/18 at First Baptist for a rematch with Modoc.