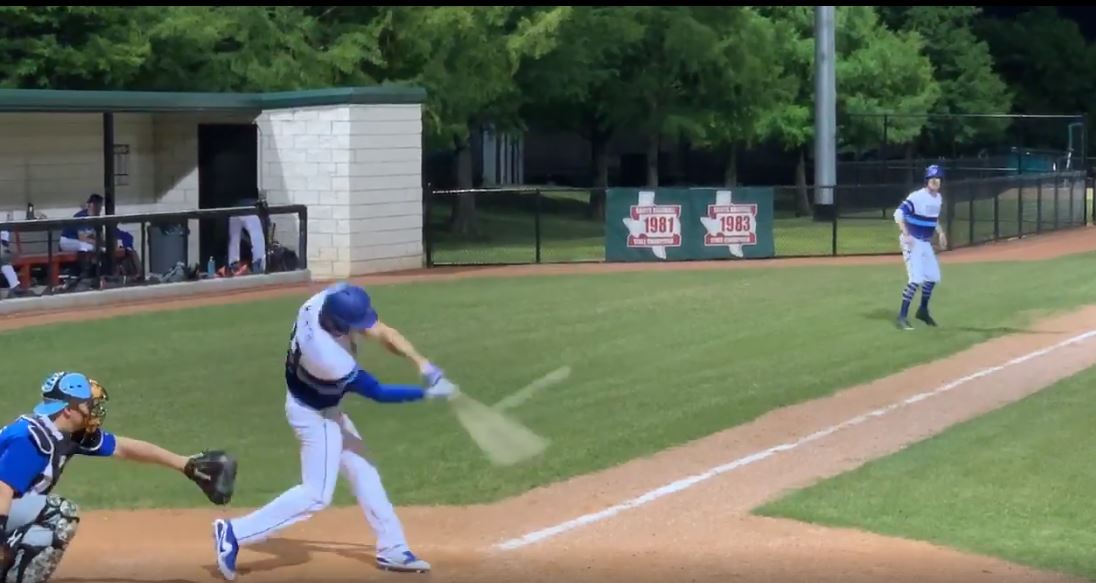 There was a fight at the bat rack Thursday night in South Dallas as the Thunderbirds blitzed the Royals 16-4 and stayed undefeated thus far in 2019.
It was a balanced attack from top to bottom of the lineup as the birds scored in 4 of the 6 innings, and every player either got a hit, scored or drove in a run.
The offense was led at the plate by John Menth and Justin Toona. Menth was 2-4 with a triple, 2 runs and 2 RBIs while Toona notched 2 hits, 2 runs scored and a run driven in. Brian Synatzske, Brad Bode, Ron Short, Jody Nicewonger, Jeff Whanger, McLane Hansen and Brad Petty also chipped in with hits on the night.
Brent Smerczynski picked up the win on the night by tossing his 2nd straight complete game while collecting 7 more strikeouts. The win moves Smerczynski’s record to 3-0 with a sub 1 ERA and 25 Ks on the young year.

Dem Birds are back in action Thursday night with a rematch against the Spirits who will be looking to get revenge for an opening night loss.