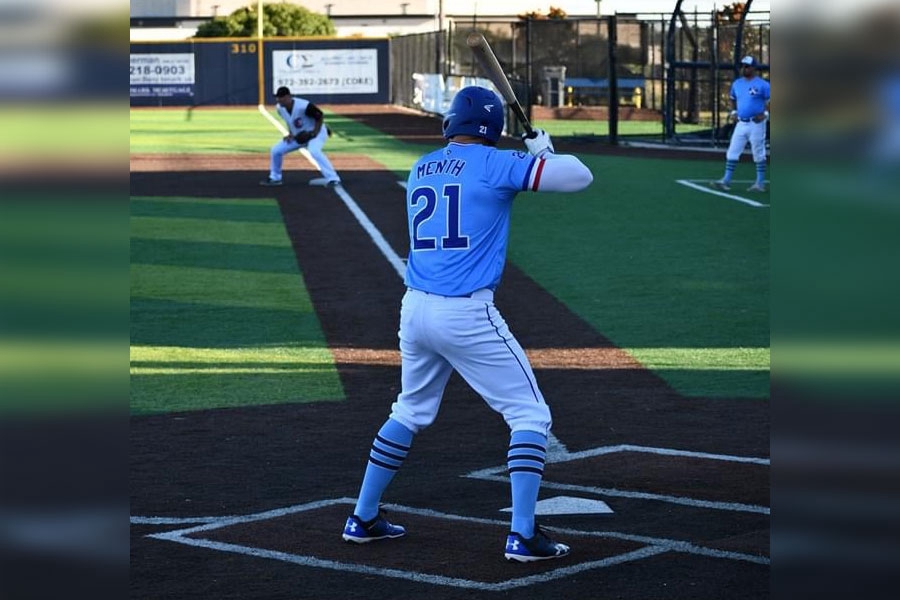 The NTX Thunderbirds opened the season with new uniforms Wednesday night in Plano against an old foe in grand fashion, topping the Cardinals 11-8 to kick off the Covid delayed 2020 campaign.

The bats were definitely ready to get to work with the team racking up 11 runs on 14 hits from 8 different players including a 5 spot in the top of the 1st inning.
John Menth led the charge going 3 for 3 with 2 singles and 3 runs scored, while Brad Bode was 2 for 3 with a triple and 4 rbis. Brian Synatzske and Bo Vaculik also had 2 hits on the night. Other Tbirds collecting hits on the night were Brent Smerczynski, Don Massoud, Rob Carroll and Ron Short.