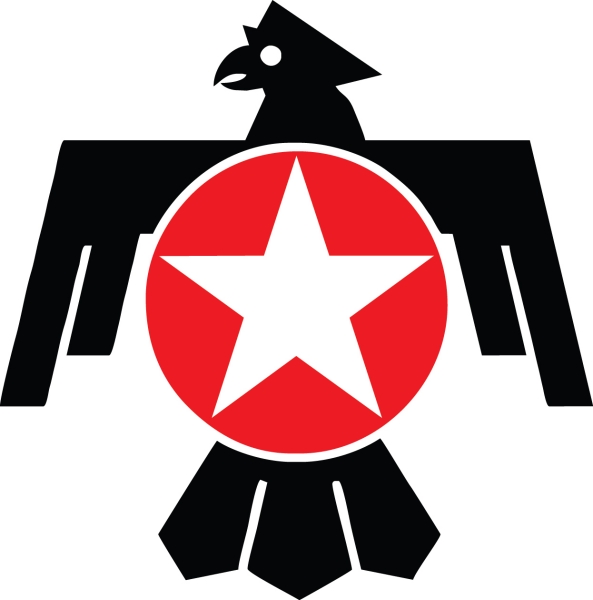 The NTX Thunderbirds fell Thursday night to the Mustangs 10 -6.

All of the damage was done in the first 2 innings and the birds couldn’t recover. Brian Synatzske scored on a Rob Carroll sac fly and John Menth scored on wild pitch in the top of the first, but that lead didn’t last long as an ill-timed 2 out error led to 3 unearned Mustang runs in the bottom half. Ron Short scored on a Jeff Whanger sac fly to knot the game at 3 in the top of the 2nd. The Mustangs took advantage of some “Texas Leaguers” and ground balls with eyes to promptly take a strong hold of the game scoring 5 runs in the the bottom of the second. They added 2 unearned insurance runs in the 4th to take a commanding 10-3 lead. The birds tried to mount another late game comeback in the 5th. Synatzske, Brent Smerczynski and Menth each scored bringing the score to 10-6 and the tying run to the on-deck circle, but a line drive to 2nd by Fabian Mendive ended the rally. Don Massoud also collected a hit on the night.

Jared DeRusha was the starter on the mound for the Thunderbirds and was relieved by Massoud. DeRusha collected 2Ks on the night looking while Massoud grabbed one out of the pen.

The Thunderbirds look to snap the current losing streak this Thursday at 9pm against the Dodgers at McInnish #10 in Carrollton.