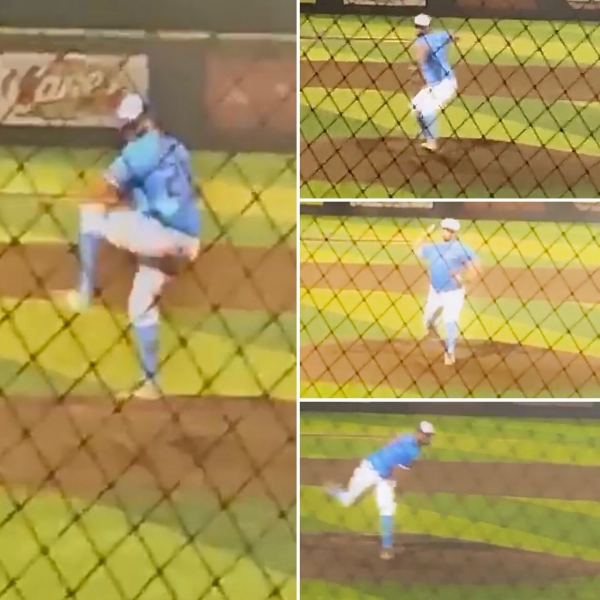 The NTX Thunderbirds jumped out quick and held on late to edge the Dodgers Monday night to improved their record to 9-3.

After falling behind 2-0 in the top of the first , the birds bounced back to take the lead 3-2. Brent Smerczynski led off with a single, stole 2nd and scored on a John Menth single. After Menth stole second, he scored easily on a Brad Bode double who then scored on a 2 out Bo Vaculik single to right. In the 2nd, Ron Short reached on an error, moved to 3rd on a Fabian Mendive single and scored on a Jared DeRusha sac fly. Other Tbirds collecting hits on the night include Jeff Whanger,

Bode started on the mound going the first 3 innings giving up 2 earned and walking 2 while only giving up one hit. DeRusha picked up the win for the Birds throwing a dominant 4 innings of shutout baseball in relief only surrendering 2 hits, walking one and striking out 3 to improve to 2-1 on the year.

The birds have a quick turnaround, weather permitting, against the Spirits Thursday night for a 6:30 pm contest back at Graham Field.