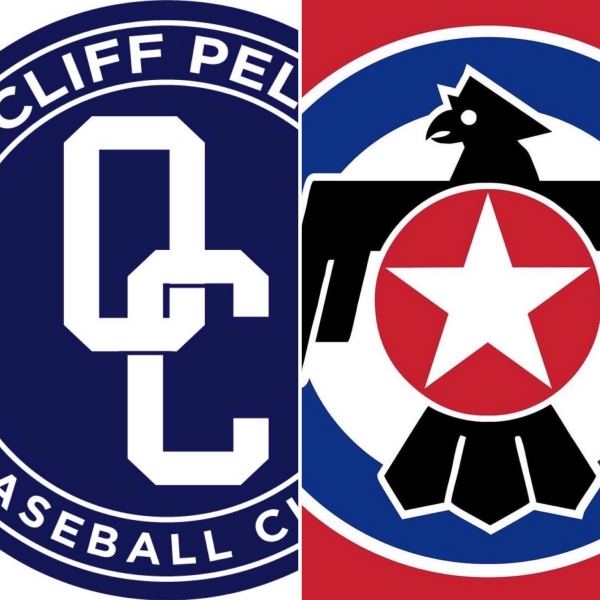 Your NTX Thunderbirds continue to struggle with the Pelicans this season, squandering a 3-0 lead late to fall 4-3 Thursday night a graham field.

The birds jumped out to a quick 2- 0 lead in the 2nd inning. Don Massoud led off with a stinging double down the left field line, moved to third on a passed ball and was driven in by Brent Smerczynski. Brad Bode followed with a walk and scored when starting pitcher Sean house helped his own cause dropping a single into right field. The birds added to the lead in the 4th when Smerczynski scored from 1st on a 2-out double to right center by Rob Carroll. Other birds collecting hits on the night were Ryan Karonka with a double.

House was saddled with the loss on the night. He was dominant the first 5 innings scattering 3 hits and not giving up a run while striking out 2. The Pelicans made their run in the bottom of the 6th getting on the board with 3 straight hits and a HBP to make it 3-1 and loading the bases. Dustin Harrison relieved House and after a walk, a K and a single, the game was tied with 1 out. The Pelicans scored the eventual winning run on a failed pickoff attempt at first.

The loss drops the Thunderbird’s record to 5-4-1, but still cling to 2nd place. They return to action next Thursday against the Dodgers for a 6:30pm contest at McInnish Park #11.