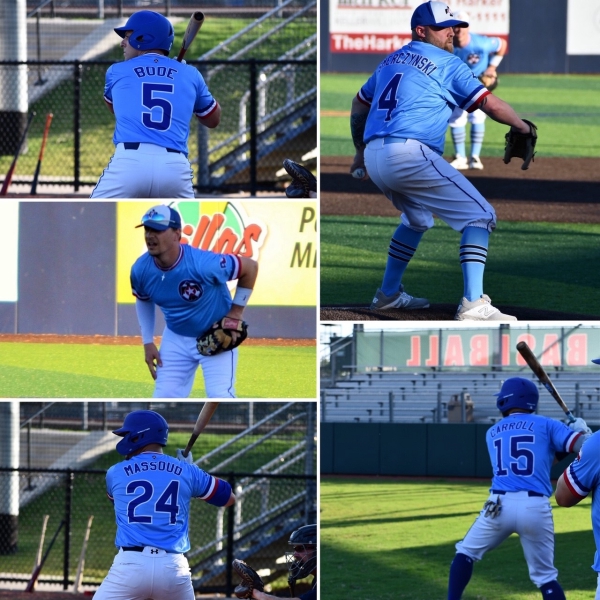 A balanced attack at the plate and a dominant performance on the mound led the NTX Thunderbirds to a 6-2 victory over the Spirits Thursday night at Graham Field. The win improves their record to 7-3 and them in 2nd place.

Starter Brent Smerczynski was almost unhittable on the night tossing a complete game gem scattering 3 hits and racking up 8 Spirit strikeouts on the night. Smerczynski struck out the side in the first inning and sat the Spirits down 1-2-3 in all but 3 innings. The win improves his record to 6-2 on the year.

The NTX Thunderbirds begin a stretch of 3 games in 7 days when they face the Cardinals Thursday night for a 7pm contest at First Baptist Academy.